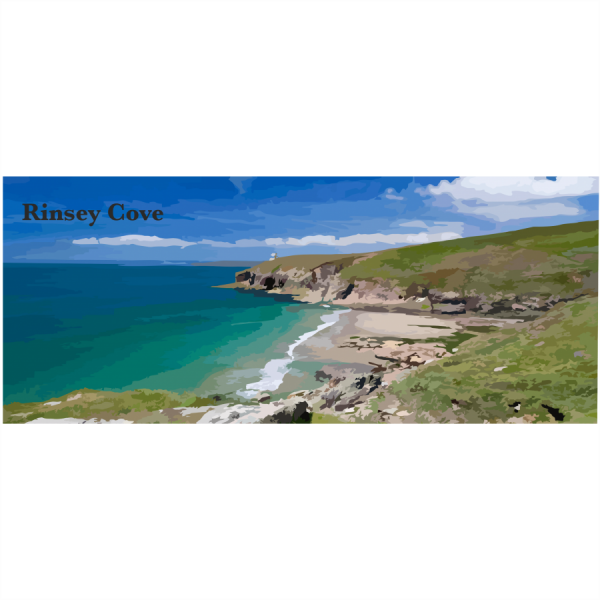 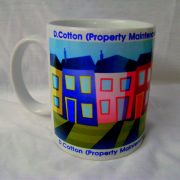 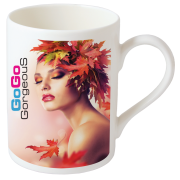 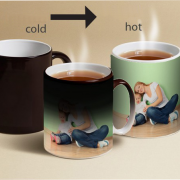 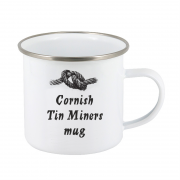 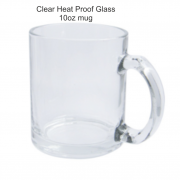 The spectacular landscape of Rinsey Cove between Porthleven and Praa Sands is a hidden treasure well worth seeing.

The cove is in the shadow of a former tin mine engine house, Wheal Prosper which was built in 1860, though the mine was worked earlier in the century producing an average of 860 tons per year between 1832 and 1849. It ceased production in 1865 but the engine house still stands which provides a dramatic backdrop to the ocean below.

Google Rating
5.0
Wasson - Tshirt Printers Cornwall
5.0
David Weston
10:01 24 Apr 18
Fabulous Service and fast delivery Thank You Ray !!!
Sharon Tapsell
17:27 23 Jan 18
I purchased two plaques from Wasson... WOW... they are absolutely beautiful and so affordable, the images have been captured beautifully... the ordering of them was so simple and the delivery was very quick. I highly recommend this company.. The plaques also came in a beautiful, sturdy hessian bag, which is such a bonus. I will be looking to purchase some other bits from here as well... A 5* service from beginning to end.. Thank you Wasson
James
15:21 19 Dec 17
Fast and efficient, would definitely recommend cheers ray
Adam Hill
15:19 19 Dec 17
Great service, professional and reliable. Will use again!
Susan J Horwell
17:08 12 Dec 17
Products and service very good, always ready to help,
See All Reviews Write a review